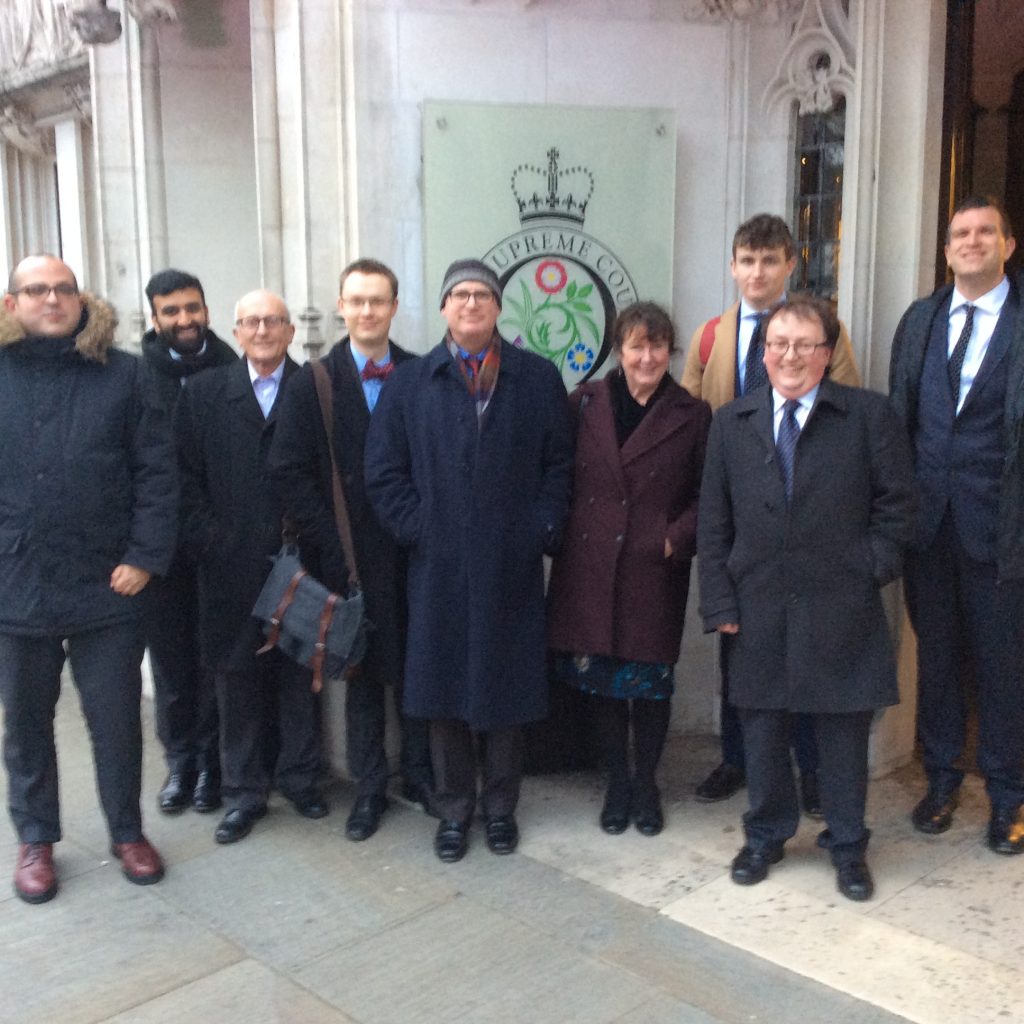 The issue before the Supreme Court was, whether the respondent was entitled to treat the appellant as intentionally homeless on the basis that part of her income from subsistence benefits was available to meet the shortfall between her contractual rent and the housing benefit awarded to her, and whether sufficient reasons were given for this decision. Judgment is reserved.

The barristers for Ms. Samuels were James Stark and Tom Royston of Garden Court North Chambers and the case was run by Mike McIlvaney (previously run to the Court of Appeal by Des Smith for us, before he retired).

Shelter and CPAG intervened in the case and their Barristers were, Martin Westgate QC and Conor Johnston.